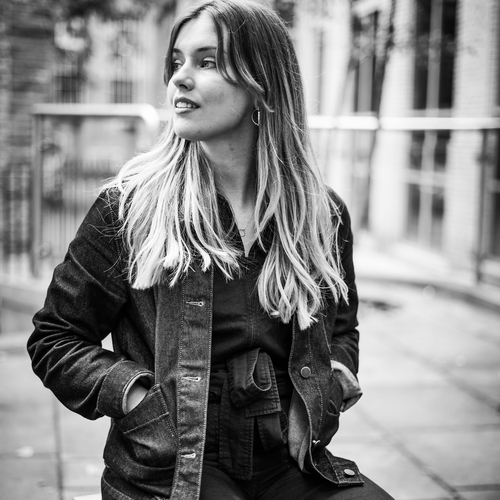 Violinist Eliette Harris enjoys a busy and varied career as a soloist, chamber musician, orchestral player and pedagogue. In the past year she has performed professionally with Manchester Camerata, featuring on their past two CD releases with Gabor Takacs-Nagy and Jean Efflam Bavouzet with the Chandos record label. Eliette is also currently performing as part of the BBC Philharmonic's highly competitive PES Scheme. Eliette is honoured to have studied under Professor Yossi Zivoni for the past four years. Eliette studies at Guildhall School of Music and Drama with Professor Krzysztof Smietana, where she holds a postgraduate scholarship. She has also been invited to play in public masterclasses with Boris Belkin, Mauricio Fuks and Yair Kless. Eliette works with guitarist Richard Durrant, accompanying him on his album release at the Paraguayan Embassy.

Originally from Brighton, Eliette lead the Brighton Youth Orchestra (BYO). BYO played a crucial role in her musical education, inspiring her to pursue music as a career. Music outreach is incredibly important to Eliette, and since leaving the ensemble she has tutored students across the country both individually and as a chamber music tutor.