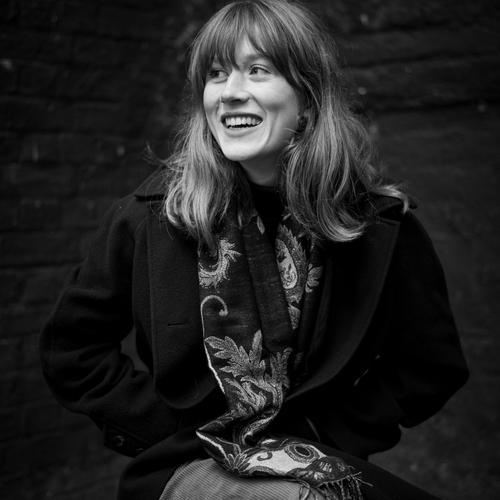 Jasmin Allpress's interests span broadly across the musical world, and she enjoys a diverse career combining solo performance, chamber music and pedagogy. Originally from Bath, she began playing the piano at six and continued her studies at Chetham's School of Music at sixteen, studying with Peter Lawson and Graham Caskie. Jasmin completed her Bachelors degree on the 'Joint Course', studying at both Manchester University and the Royal Northern College of Music with Frank Wibaut and Helen Krizos. She is now continuing her studies with a Masters in Piano Performance at the Guildhall School of Music and Drama in London under Carole Presland and Martin Roscoe.

Performing highlights include John Ireland's piano concerto with the Manchester University Symphony Orchestra, playing for a pre-concert talk at the Bridgewater Hall and masterclasses with Jean-Efflam Bavouzet and Joanna Macgregor. In Manchester she was delighted to be awarded both the Patricia Cunliffe award for Keyboard Studies and first prize in the Fergal O'Mahony competition at the RNCM.

As a chamber musician, Jasmin is the official pianist of the Larisa Trio who perform regularly across the UK. In 2019 they were invited to play to György Pauk in a masterclass at the Wigmore Hall as well as at the Leeds International Music Festival and Buxton Pavilion. With the trio, she has also had competition success, winning both the Christopher Rowland Ensemble of the Year and Weil prizes.

A keen advocate for contemporary music, Jasmin works with composers internationally and across the country. Collaborations have included working with Michael Finnissy on a piece dedicated to her as part of the Larisa Trio and Czech composer Jiri Kaderabek on his piece Hindyish, which she performed in the Carole Nash Recital Room at the RNCM in 2017.